Isabel dos Santos Touches on Importance of Technology in Africa 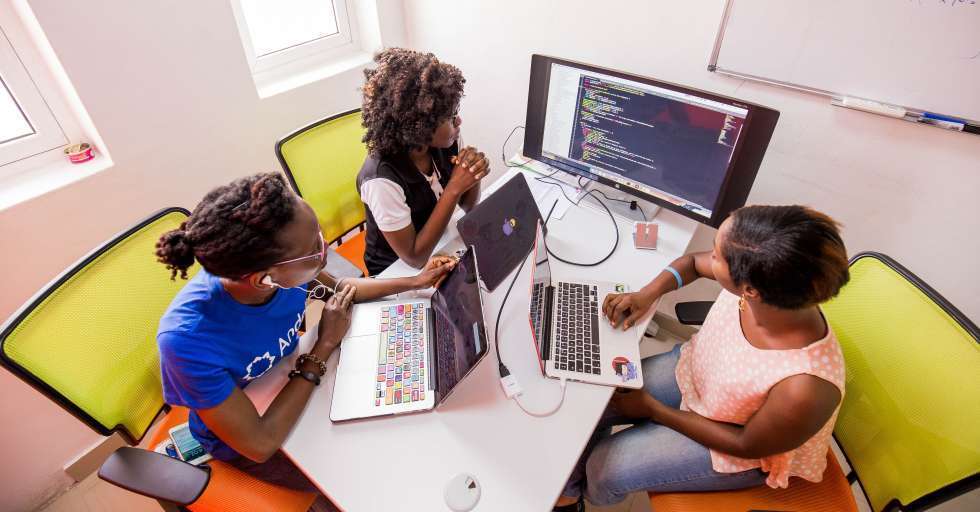 One of the most pressing issues in the world of development is the formulation of strategies for helping to raise the quality of life throughout Africa. This topic is especially fraught with complexity owing to the fact that many tactics have been employed in the past with less success than was anticipated. In light of this, many leaders are turning their attention towards new strategies that embrace the current state of the world and how modern technology can help to move development in a more positive direction. Isabel dos Santos, who recently spoke to the European Parliament on these issues, is one such person who believes that technology is key to raising the quality of life in Africa for all. Below is a recount of the entrepreneur’s credentials and some of the ideas she has for a more prosperous continent.

The panel hosting the above-mentioned talk was created by the European Parliament specifically to address the idea of “Africa and Emerging Technology.” As the chairwoman of Unitel, Angola’s largest mobile operator, Isabel dos Santos was well-placed to speak to this concept from a variety of viewpoints. As someone deeply involved in the telecommunications industry, she spoke to the revolution in mobile communications in Africa in recent history. Thought the continent struggled for a long time to install the type of infrastructure that would allow for reliable communication lines by telephone, Africa has seen a sea change in this area as more and more cell phone towers are being installed. Now, it is common for many Africans to have access to phone and internet technologies, should they desire them.

This change in mobile phone technologies has helped connect far-flung communities and large cities alike, which has significantly changed many aspects of African societies. Many point to the impact mobile phones have had as a strong vote of confidence in the investment of other technologies across the continent. “After the mobile revolution, the next revolution in Africa will be digital,” said dos Santos while commenting on the issue. “Soon, there will be more sales and transactions through e-commerce than through traditional stores, and for the first time many Africans will have a bank account and it will be thanks to digital banking.” One of the lessons that many are drawing from the revolution in African telecommunications is the role that proper planning plays in implementing new technologies. While the continent has historically struggled with the type of large-scale infrastructure projects that would have been needed to create a coordinated network of telephone lines, many countries have found the planning needed for isolated cell phone towers to be more manageable. By opening dialogue on the topic of proper planning between large governmental bodies and local communities, continent-wide communication went from a lofty aspiration to an achieved goal.

This idea becomes even more important when working in Africa to implement concepts of what makes a modern city operate successfully. With many of the continent’s mega-cities lacking basic needs such as sanitation and public transportation, this is one of the biggest areas of focus in development today. According to the entrepreneur, “We need support to implement proper planning, to build cities that are good places to live.” She went on to emphasize that cities should be places that are “Equipped with good public transport systems, and where technology contributes to improve the quality of life, to lower living costs, to better manage the environmental resources, and the use of our soil.”

One of the elements underscoring the entrepreneur’s insights into the use of technology to aid development is her experience in a range of industries across multiple sectors. In her capacity as a founder and a leader, she has created and worked with firms that have not only been involved in telecommunications, but have also spanned finance, construction, and education. In part owing to this widespread success, she has first-hand knowledge of the types of opportunities that are available in the modern workforce as well as the skillsets necessary to operate in the broader global workforce.

Dos Santos’ knowledge of working on the international level is also heavily influenced by time she herself has spent abroad while living, working, and being educated in countries outside of Africa. A notable example of this is her time in primary and secondary school, when she attended Cobham Hall, based in Kent, England. After her time in Kent she would move to London where she attended Kings College in London for University. Setting herself up for a career where an understanding of technology would be key, the businesswoman studies electrical engineering at Kings College, a focus known for its emphasis on technical understanding and problem-solving. Variety in business size and scope

Though Unitel is known as a large-scale operator in Angola and has recently partnered with international corporations as big as Google, the entrepreneur understands the importance of encouraging business investment in Africa of all sizes. That partnership with Google will help tackle large problems, such as building an underwater fiber optic network to connect Africa to other continents, but there are still many local issues remaining to be addressed. These issues are often best-addressed via small business and local entrepreneurs who more thoroughly understand the needs and methods of operation of their own communities. By operating on a variety of levels, international players and the development community at large can have a more pronounced impact in Africa that can work to address the range of issues affecting Africans today.

Though specific development projects have not always been successful in Africa in the past, there has still been a steady march of progress throughout the continent. Many familiar with this type of work credit improvements in planning and technology when highlighting the many positive changes to quality of life in recent history. As technology continues to improve at unprecedented rates, calls for ongoing implementation from business leaders like Isabel dos Santos grow ever-stronger. As the international community works to heed this call, Africans living in a variety of different communities hope to see their opportunities and access to the world economy increase in a similar fashion.

The Business Tax Competitiveness Of Wyoming